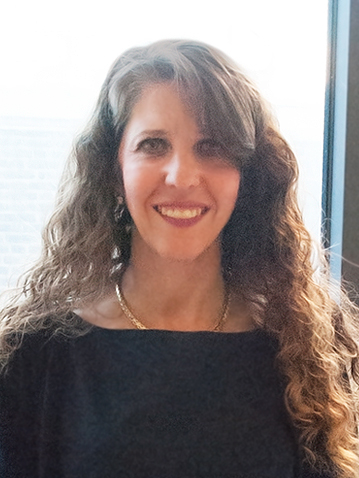 American Board of Surgery

To make an appointment or for assistance during this transition, please contact us at (212) 664-9323.