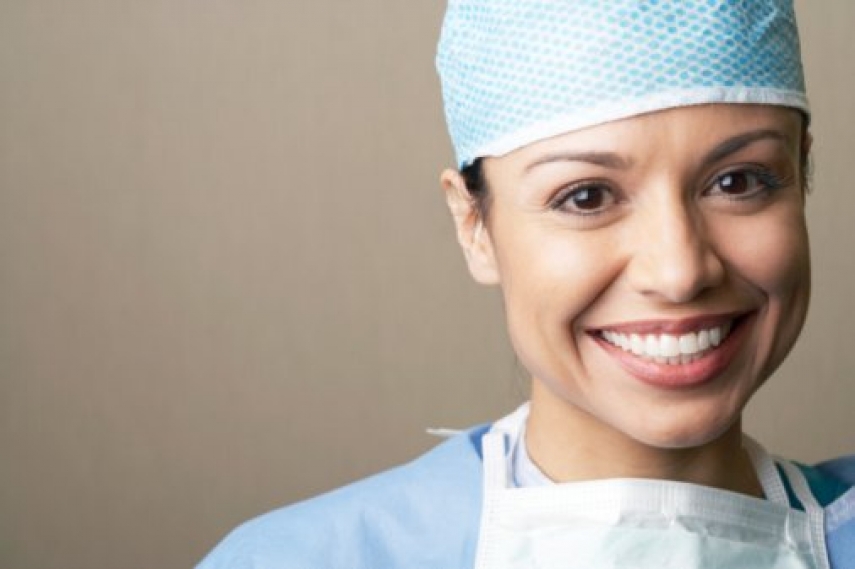 After you have been diagnosed with breast cancer and you and your doctor have decided upon a treatment plan that involves surgery, whether that is a lumpectomy, partial, or radical mastectomy, it is not uncommon to wonder how this might change your physical appearance. Fortunately, one of the newest breakthroughs in breast cancer surgery is a procedure called Hidden Scar Breast Cancer Surgery.  This procedure offers an advanced approach in which breast surgeons remove cancerous tissue through a single incision made in inconspicuous areas to minimize visible scarring while also preserving the shape, texture and appearance of the breast(s).

Hidden Scar Breast Cancer Surgery is a revolutionary technique that allows surgeons to perform mastectomies and lumpectomies without leaving visible scars. During this procedure, the surgeon makes an incision along your “inframammary fold,” which is the crease beneath your breast. The natural curve of your breast conceals the scar, even after the doctor removes the underlying breast tissue. There are two types of hidden scar surgeries: mastectomy and lumpectomy. A Hidden Scar Mastectomy removes all of the breast tissue and is necessary when the breast cancer has spread too deeply into the tissue or a tumor has grown too large.

A hidden scar lumpectomy removes only the tumor, as well as a small amount of healthy tissue around it, which is called “the margin.” To perform the procedure, the surgeon makes an incision in one of three places:  along the inframammary fold, along the border of your areola, or along a natural crease in your armpit. Once the incision heals, the scar is invisible.

Are You a Good Candidate for Hidden Scar Breast Cancer Surgery?

Ideal candidates for hidden scar mastectomies have small to medium-size breasts ( A to C cups) and don’t suffer from sagging skin (ptosis).

Ideal candidates for hidden scar lumpectomies are women with small cancers, relative to the size of their breasts, that are confined to a specific area. The tumor has to be small enough for the surgeon to remove it entirely, along with a small margin of healthy tissue around it to ensure that the cancer cells do not spread.

By utilizing the Hidden Scar approach, a surgeon is able to preserve a natural-looking breast by concealing visible scars and sparing the nipple,  areola, and surrounding tissue.  This will also make it easier for the plastic surgeon to reconstruct your breast(s) in the next phase of your treatment, should you require it. Additionally, patients who undergo The Hidden Scar approach are also at no higher risk of recurrence than patients who undergo any other type of technique.

Why Should You Consider Hidden Scar Breast Cancer Surgery?

When women develop breast cancer, scars are the least of their worries. As expected, their main concern is survival and health. However, there is often an emotional impact that goes along with breast cancer surgery and having scars can be a daily reminder of the disease. These scars can often hinder your ability to be intimate with your romantic partner or make you self-conscious about wearing swimsuits, evening gowns, or other revealing clothes. Hidden Scar Surgery allows you to preserve your body, your self-image, and your self-esteem, making it easier to resume your life --  after cancer.

Hello, How to find out if I'm eligible for Hidden Scar Breast Cancer Surgery?
Submitted by Ellina on 5/2/2017

To make an appointment or for assistance during this transition, please contact us at (212) 664-9323.