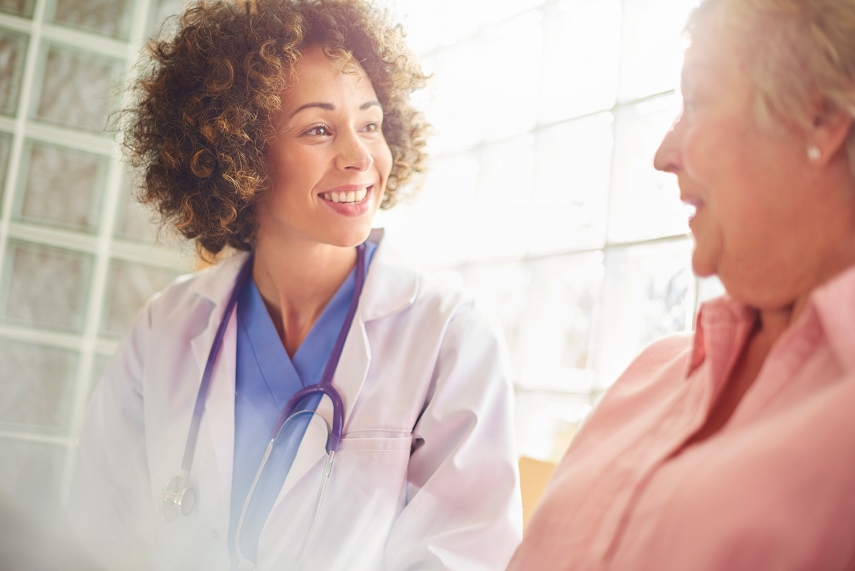 Sentinel node biopsy is a surgical procedure used to determine if cancer has spread beyond a primary tumor into your lymphatic system. A sentinel lymph node is defined as the first lymph node to which cancer cells are most likely to spread from a primary tumor.

If, after sentinel node biopsy, evaluation of the sentinel node reveals cancer, then you'll likely need additional lymph nodes removed for your doctor to determine how far the cancer has spread.

What are Lymph Nodes?

Lymph nodes are small bean-shaped organs that are part of the body’s lymphatic system. They are found throughout the body and are connected to one another by lymph vessels. Groups of lymph nodes are located in the neck, underarms, chest, abdomen, and groin. They are essentially filters that trap cancer cells (and other unwanted cells) and eliminate them from the body. Pathologists check lymph nodes for cancer cells that have escaped from the tumor and are trying to spread to other parts of your body.

The presence ("node-positive") or absence ("node-negative") of cancer in the lymph nodes is one of the most important factors your doctor will consider when determining how aggressive your treatment needs to be.

In sentinel node biopsy (or “sentinel node dissection” as it is also called), the surgeon only removes the sentinel node or nodes, which is the first lymph node or first few nodes that filter fluid draining away from the breast. If cancer cells are traveling in the lymph system, the sentinel node is more likely than the others to contain them. So, rather than remove 10 or more nodes, surgeons remove only the one node, or a cluster of two or three, which is most likely to have cancer. If the sentinel node is clean, chances are the other nodes are clean, too.

Is a Sentinel Lymph Node Biopsy Right for You?

Not every breast cancer patient is a good candidate for a sentinel node biopsy. Doctors normally perform them on patients with one of the following conditions:

If you’re not certain whether a sentinel node biopsy is right for you, talk to your doctor.